What Happened to Old Carl? 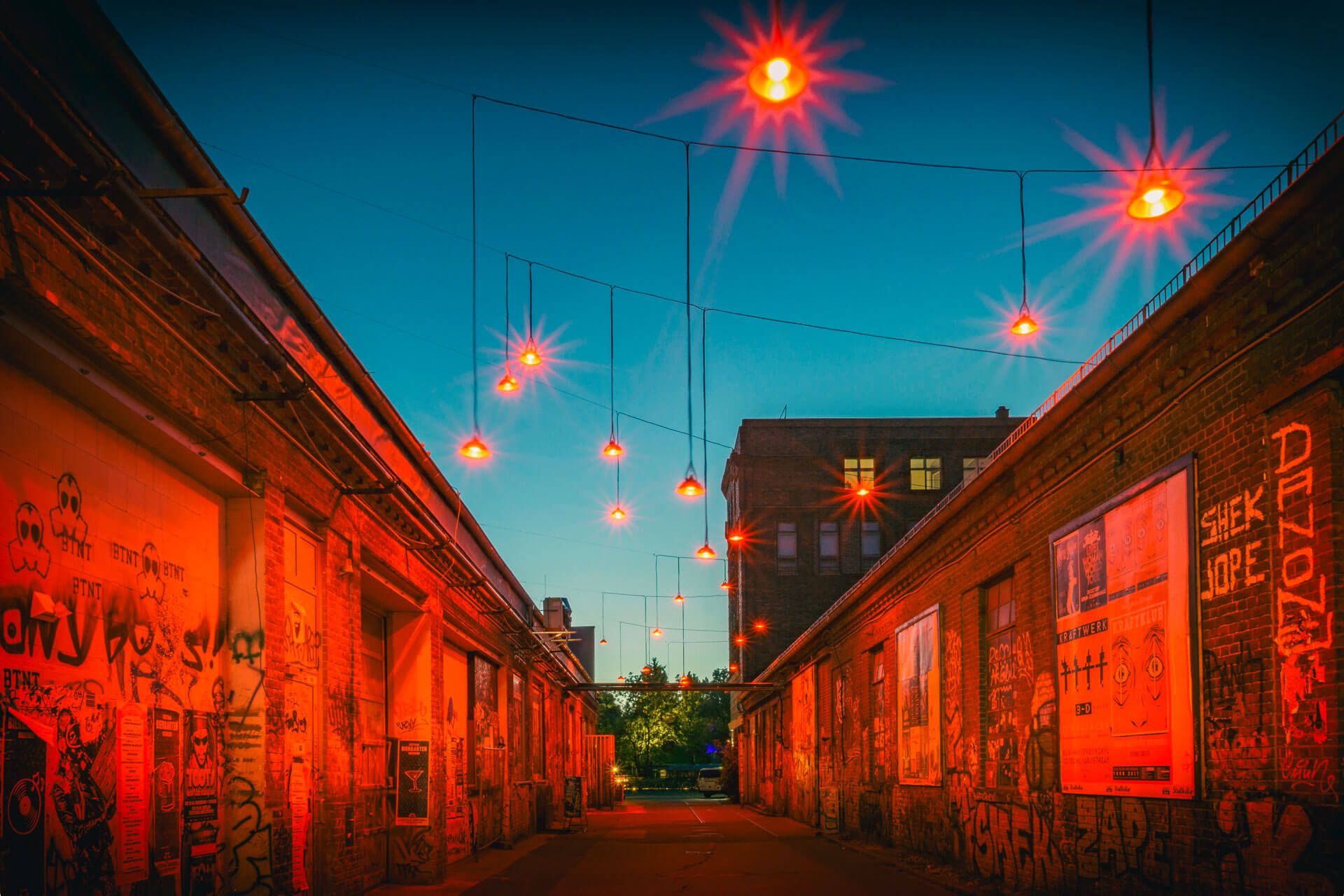 I often read this rhetorical question about Neucarl: What happened to Old Carl? Beyond the easy humor and sometimes disapproval of the brand name, the reality is straightforward: Old Carl is dead. Fortunately, nothing macabre.

Driven by industrial design and architecture in particular. Obsessed with ambitious projects, small details, and everything in between.

A choice is constantly dividing: there are pros and cons. Regarding the brand, I chose to give it a meaningful name rather than a pretty name to read, pleasant to the ear, found by a marketing agency to stick to a trend.

Neu means New in German. Why in German for a French brand? I have had a special, emotional connection with Berlin, the German capital, since my first business trip in February 2000, on the occasion of the "Berlinale" film festival. This city, which was still in full reconstruction 10 years after the fall of the Berlin wall, marked my twenties forever.

Dynamic, resilient, effervescent, but still marked by the years of East/West separation in daily life, urban planning, infrastructure, services, culture. I keep an indelible trace of this 3-week stay. Neu is my tribute to Berlin in 2000 that influenced the rest of my career.

As for Carl, it's part of my name, Carlier.
Difficult to use it alone, as it is close to the name of a great luxury house, present in watchmaking: Cartier. F.Carlier was an option, but that was forgetting another big name in luxury watchmaking: F.Carl Bucherer.
‍
Despite everything, I wanted to put my name on my watches, and Carl imposed himself alongside Neu.

Neucarl, or New Carlier, symbolizes a personal rebirth and a new professional start. Yes, Old Carl died one day in September 2015. Even if it took a while for Neucarl to be born.