Neucarl's Inception (and the reason behind The Sept Mai model) 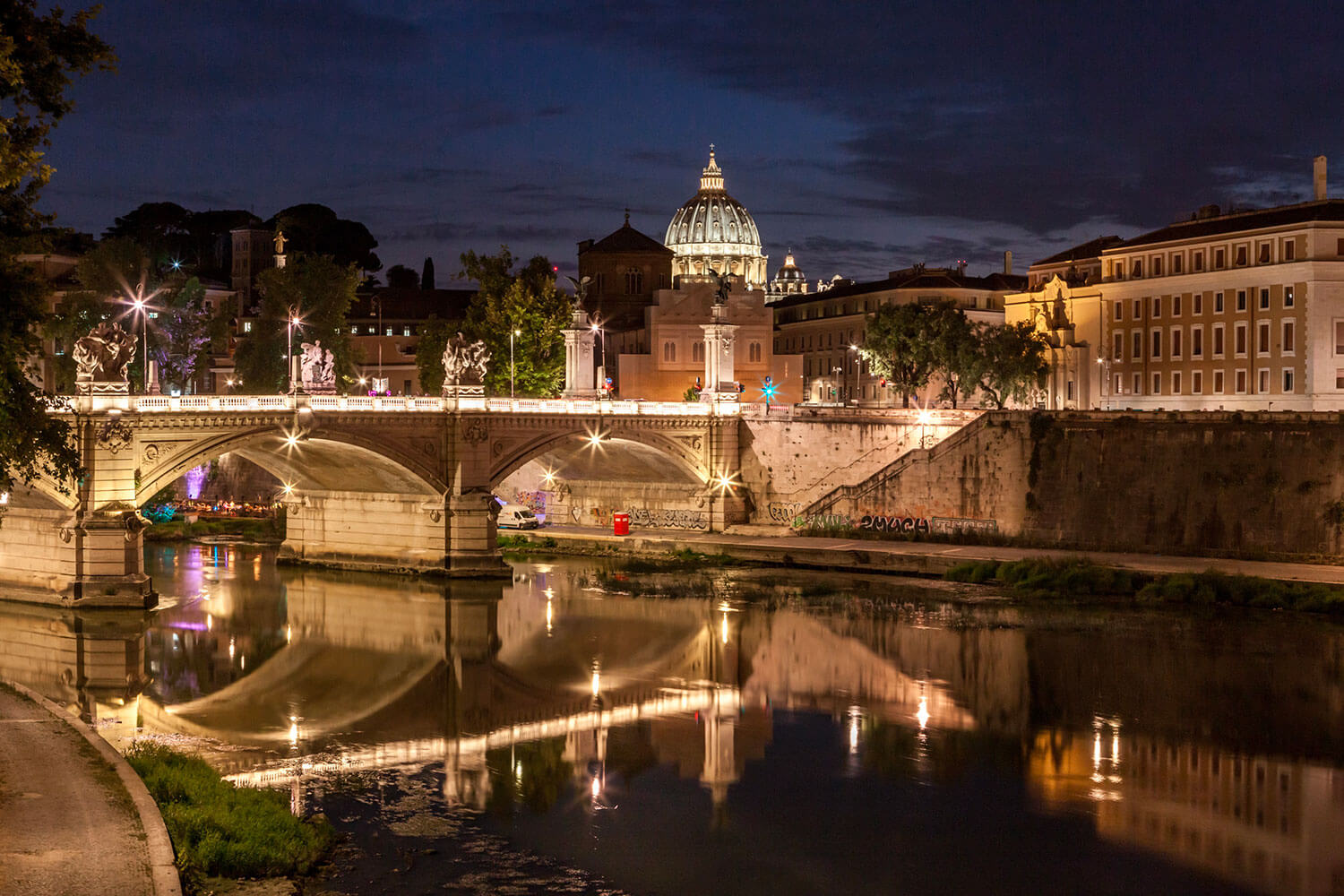 Every person to whom I present The Sept Mai asks me why I embarked on this somewhat crazy project and why our first model is called The Sept Mai. Let me explain.

Driven by industrial design and architecture in particular. Obsessed with ambitious projects, small details, and everything in between.

I store my last memories in my trusty cabin luggage. The shutters let in the rays of an already scorching spring sun. The alarm clock shows 8 am, while the thermometer on the balcony indicates 30°.
Tourists crowd around the Colosseum. The Circus Maximus is already full of sun. I pack my suitcase, leave my key at the hotel reception, and prepare to say "Ciao" to Rome. While waiting for the taxi, the memories of those few days constrict my throat. I don't want to go home: my stomach knots at the mere thought of this oppressive daily life that will resume.

This headlong rush in the service of a project that is not mine makes me nauseous. I will be home soon. Joined the ranks of those who are part of the Firm. They are in the mold, taken from the official discourse of the group that employs us, not me. Good little soldiers, well-aligned, very clean.

I want to stay in Rome for a few more days. A few more weeks, or why not forever. It's a strange feeling that indicates that your life is slipping away from you, to the point that you don't want to go back to it or even go home.

Then the news falls.
A fire ravaged part of Rome's Fiumicino airport overnight. Truthful. Incredible. My flight is canceled.

As a sign of fate, as if I received a message after I visited Vatican City the day before. Or, it is more likely, just the chance of being in this place, at this moment. Anyway, I'm being held in Rome for 36 hours –just like thousands of people, that said.

It's decided: rather than thinking about the next getaway, the next vacation, I will create a daily life from which I no longer want to escape.

These 36 hours during which I realize that life is short, that we don't have the ticket to get reimbursed, just like at the end of a bad movie. These 36 hours during which I finally admit that my job is pointless, that I create nothing. My added value is only the hours that I exchange for a paycheck, and since I do not count my hours, I am losing.

It's decided: rather than thinking about the next getaway, the next vacation, I will create a daily life from which I no longer want to escape.

Coming back from Rome after a few more adventures, it's over; I can feel it. Something has definitely shifted, and I realize it in the weeks of June, which usually allow a smooth slide into summer, a traditionally tranquil period in terms of business.
The slide is violent and fast this year, and I choose to hasten the fall.

I beat around the bush without knowing where to go

I step out of line. I decide to leave the comfortable salary, the company car, the benefits and give myself time to do something with my life. It's finished. Or rather, it begins.

During the following months, I learned to observe again. Then to look around sincerely. I reopened business books, dozens of books. I went back to English. I spent a lot of time with my family. I lived.

I tested many things; I beat around the bush without knowing where to go. It was the deal to push the boundaries. Interior design, landscaping, architecture, international business, marketing, watchmaking -already- are part of the investigations.

Then, I realized that I was still too conventional. I wanted a game-changing project. After all, after having dropped everything, you might as well go frankly. So, I patiently deconstructed all the mechanisms assimilated for years and allowed myself to do only what I liked for a few months, to see what would come out of it. I prepared for a marathon with a goal of 4:00. When you have never run, it's not easy. Still, it structures the weeks, increases satisfaction tenfold, and teaches you much about yourself. Incidentally, it gets in shape and forges a steely mind.

And by dint of assembling the puzzle, I ended up, at the end of 2016, with the bases of Neucarl. It's still vague, it has no name or visual, but the first sketches are there. They are pretty bad, but they exist.

The foundations are laid. It remains to know how to use them to produce a beautiful timepiece, likely to interest true connoisseurs. Another challenge, another story!